Accessibility Might Be The Problem For Medical Marijuana Dispensaries In NH 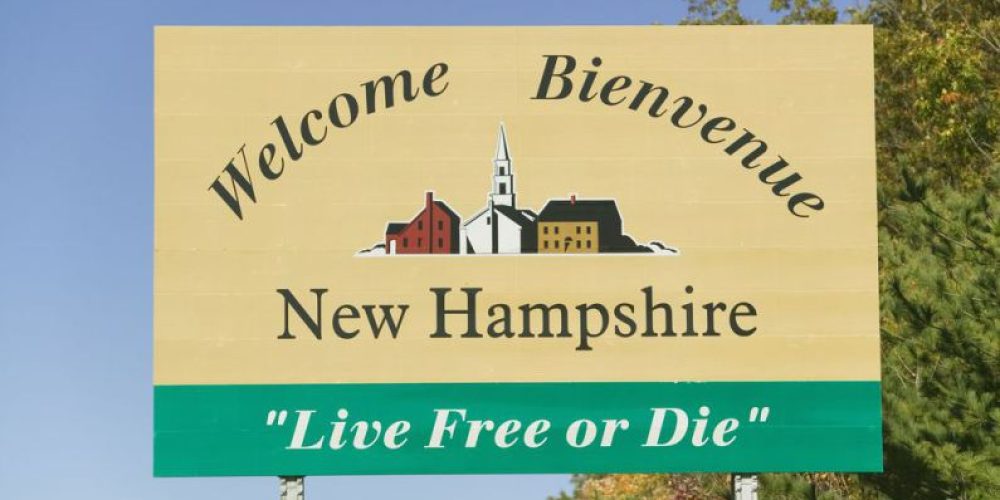 On July 23, 2013, Gov. Maggie Hassan signed a bill allowing seriously ill New Hampshire residents to use marijuana for medical purposes. After that, on June 9, 2015, the Department of Health and Human Services announced that three applicants had received approval to operate four dispensaries (known as alternative treatment centers or ATCs) in the state. The plans were set for one dispensary in each of four geographic areas. What emerged as a potential problem was not where the dispensaries would be, it was their number and accessibility.

Temescall Wellness, which is a Manchester-based company, will operate in Cheshire and Sullivan counties. However, its owners are hoping to locate the dispensary in Lebanon, a location that is an hour from Keene and other nearby towns. According to the owner, the location fits the criteria they desired: “the single most important criteria for us is that it’s (the location) convenient and accessible to as many patients as possible,” he said. Additionally, Peterborough is being considered for a cultivation facility that would provide medical cannabis for a dispensary planned to open in Merrimack. Residents in Merrimack and Hillsborough counties would be served at that location. Mind you, all these locations mentioned are a little more than an hour from each other. The two other geographic zones where dispensaries will be located will comprise three counties each. Area 1 includes Belknap, Strafford and Rockingham counties; Area 2 includes Grafton, Carroll and Coos counties. The exact location of those dispensaries is still not agreed upon, although company site proposals should be announced any day now. However, none of the four New Hampshire dispensaries will open until 2016, according to the state department’s website.

Compared to other states in New England, the number of New Hampshire dispensaries seems rather low. Maine state law, for instance, allows eight and Massachusetts allows for more than 30 dispensaries. New Hampshire folks are worried now that by separating the state into four zones, somebody is going to be having a long drive. There are states such as Rhode Island and Vermont that also allow only for three or four dispensaries, however, patients in these states or their caregivers are able to grow plants at home if it’s easier for them. Perhaps this solution would work in New Hampshire, if the state would allow patients to grow their own plants in their homes in the future. It’s a potential solution to the distance problem.

What are patients allowed

The list of qualified medical conditions in New Hampshire medical marijuana law includes chemotherapy treatment, or those who have been diagnosed with lupus, epilepsy, Parkinson’s disease or Alzheimer’s. Qualifying patients also must be 21 or older. They can get up to two ounces of medical cannabis every 10 days. If patients are unable to make the drive to get their medicine, the law allows caregivers, who must also be at least 21, to pick it up for them. The law does not allow dispensaries to offer delivery services.