post-title Are Blunts Bad For Your Health?

Are Blunts Bad For Your Health? 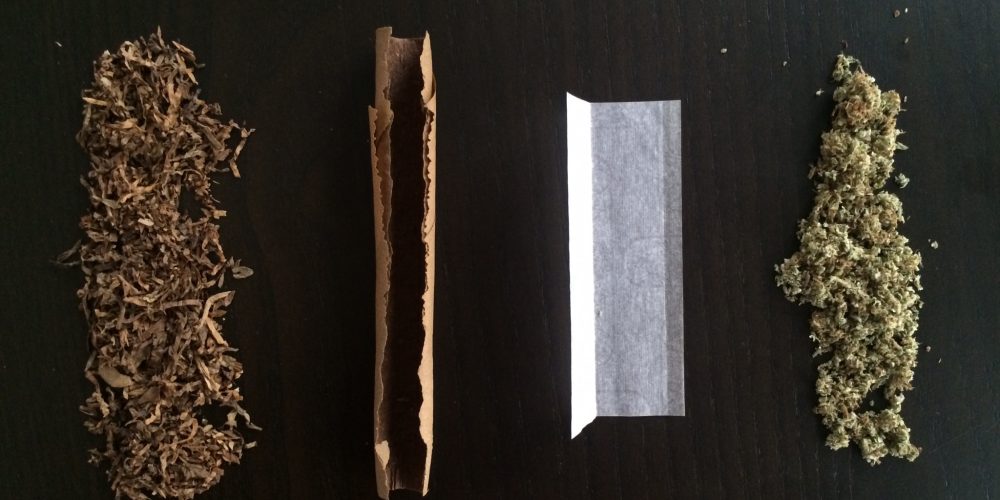 Blunts are one of the most popular ways to smoke weed. They provide a slower burn that is ideal for smoke circles. But are blunts bad for your health? If you only smoke them occasionally, your health should remain unharmed. However, due to the tobacco content, prolonged blunt use can come with some nasty side effects. Despite their popularity, they’re one of the least healthy ways to ingest cannabis.

When compared to other methods of smoking weed, are blunts bad for your health? Joints are the preferred method of smoking for health-conscious weed smokers. They’re safer because there is no tobacco content.

Weed smoke is typically inhaled and held in the lungs briefly before being exhaled. In the case of blunts, that means you’re holding tobacco smoke in your lungs.

Cigarette smokers usually let the smoke out as soon as they’re done inhaling. Despite this, cigarette smoking is still the number one risk factor for lung cancer. According to the Centers for Disease Control and Prevention (CDC), at least 70 of the 7,000 chemicals produced by tobacco smoke are “known to cause cancer in people or animals.”

Even secondhand smoke from tobacco pipes and cigars can cause cancer. Cancer is only one of the many risks involved with smoking tobacco for prolonged periods. You can’t count on the healing properties of cannabis to protect you from the long-term effects of smoking tobacco.

Another study from 2009 claimed that tobacco increased “the vaporization efficiency of THC by as much as 45 percent under the conditions tested.” So people could be smoking blunts because they feel higher when they use blunts over joints.

Blunts have been popularized through artistic channels like rap music. However, even a few high-profile, weed-smoking rappers have sworn off of blunts because of the health concern

Wiz Khalifa once shut down someone for lighting a blunt up at his album listening party. “We don’t smoke no blunts in here,” he said. He’s made it clear on more than one occasion that he isn’t a fan.

He explained his reason for disliking blunts during his visit to the Shade 45 radio station.

“Blunts suck,” he said. “I hate blunts. It’s the tobacco. I smoke weed, not tobacco.” Wiz told DJ Whoo Kid during an interview. He prefers his weed in joints.

Wiz Khalifa isn’t the only celebrity rapper privy to the harms of frequent blunt use. After being declared GQ’s Bawse of the Year in 2012, Rick Ross advised their readers to “stop smoking blunts.” Instead, he suggests smoking out of papers like Khalifa does.

Unfortunately, there isn’t much existing research on blunt users specifically. However, that’s going to change soon when the University of Cincinnati begins its research on young African American blunt use. If health is your main concern, consider switching from blunts to joints, or an even safer method of inhalation like vaporizing. Also, make sure you’re smoking or growing organic weed to ensure your habit is as safe as can be.

On the other hand, continuously smoking tobacco along with your weed may lead to some consequences somewhere down the line. That’s why people like Rick Ross, who used to smoke ten blunts in one sitting, now prefers a joint.