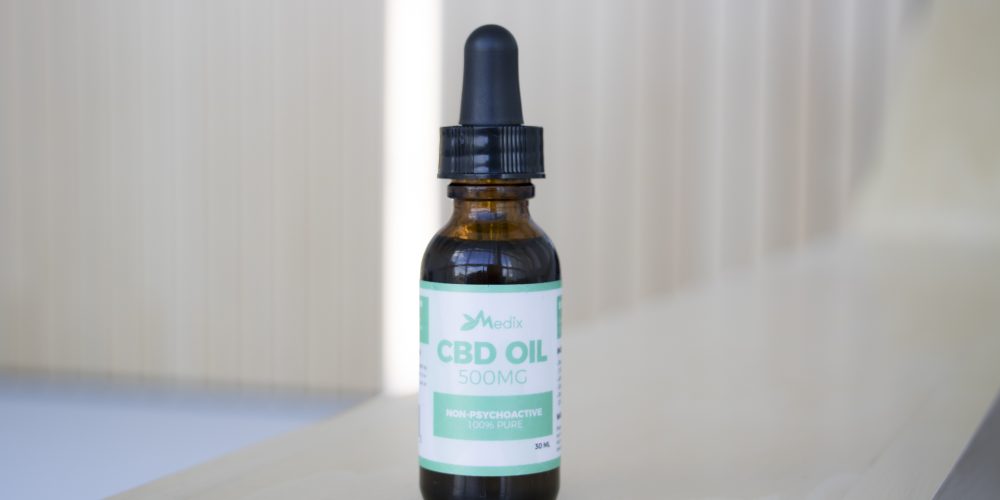 Cannabidiol oil, otherwise known as CBD for short, has been making an increasing appearance in today’s community, but many are still skeptical as to whether or not there are any CBD oil benefits, and whether or not it works for the right reasons.

The most widely known misconception about CBD is that it is the same thing as marijuana, which turns out to be false. CBD is a specific cannabinoid of the plant that does not produce a “high” in the human body’s brain, such as THC.

Because of the way that CBD occurs in the body, there are many benefits such as helping natural cannabinoids in the human body’s immune system work better. People today commonly use over the counter or prescription drugs in order to relieve themselves of things such as pain and stiffness. There are some people that feel as if CBD oil actually offers a more natural way to significantly lower the pain they are experiencing. Many researchers seem to suggest that the non-psychoactive compounds of CBD could potentially be used as a new method of treatment for chronic pain. And for those who do not want to physically consume CBD in terms of CBD oil,CBD also can come such as creams, so all you have to do is apply it in the affected area. Topic CBD creams are wonderful for arthritis because it offers a therapeutic potential relief and gets rid of inflammation without known side effects.

There also seems to be some promising evidence that CBD use may actually help people to quit smoking cigarettes. A study from Addictive Behaviors found that smokers who used an inhaler that contains the CBD compound tended to smoke fewer cigarettes and did not have any additional cravings for nicotine.

There was another study posted in Neurotherapeutics that said among the many CBD oil benefits, CBD could be a promising solution substance for those who abuse opioids, which is unfortunately a huge epidemic in America.

CBD Oil an Alternative to Pharmaceuticals

In terms of cancer, according to a review posted to the British Journal of Clinical Pharmacology, CBD appears to block cancer cells from spreading around the human body and from invading an area entirely. The review suggests that the CBD compound tends to suppress the growth of cancer cells and instead promotes the death of the cancer cells. The most appealing thing about CBD in terms of cancer patients is that it seems to have low levels in terms of toxins, which is a huge plus for patients who have to constantly go through chemotherapy.