post-title Fans can bring Cocaine, Morphine and Marijuana with them to the World Cup 2018 Matches

Fans can bring Cocaine, Morphine and Marijuana with them to the World Cup 2018 Matches 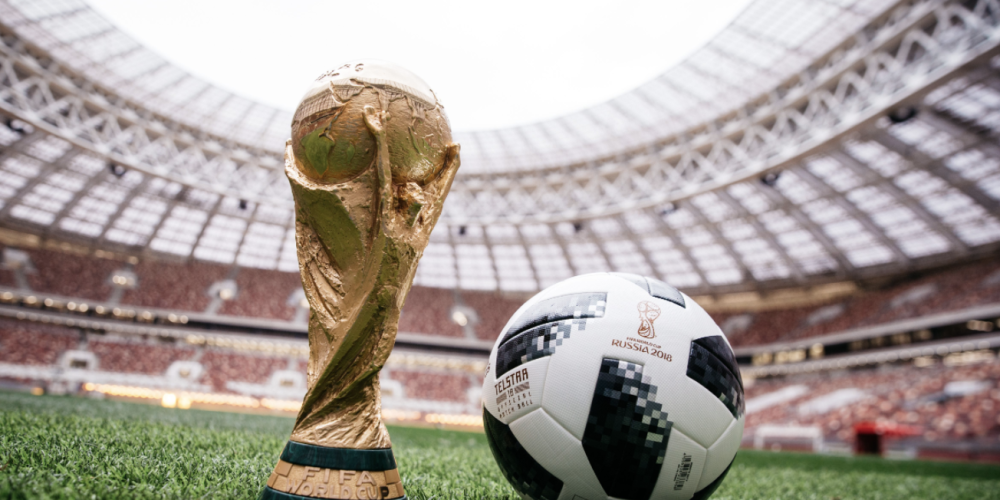 With just a few days to the start of Russia World cup 2018, all eyes are directed to the host country as everyone wishes to have a piece of the continually changing information. The hotels reservations are fully booked and tourists are quickly streaming into the former Soviets Union. The attendees are familiarizing themselves with all the regulations they need to observe during their stay at Kremlin. For marijuana lovers, there is more than just good news as the Russian authorities confirmed that it would permit admission of cocaine, morphine, and marijuana into 2018 world cup games and guess what it is summer in Russia.

According to the rules outlined by the Eurasian Economic Commission (ECE), medical cannabis is definitely on the list of the narcotics allowed into the country.  As a member of ECE block, Russia has the responsibility of following the commissions’ guidelines which allows soccer fans to bring with them substances which might be legal in their own countries but illegal in Russia. The fans do not have to follow the ‘do what the Romans do’ saying when it comes to personal recreational substances.

According to ECE rules which were formulated in 2015,  those traveling member countries including Russia can bring with them banned substances in a small amount and should be accompanied with a medical proof stating the reasons for its possession as well as the name and the number of goods.

What does this mean to the fans? Well in simpler terms, between June 14 and July 15, fans will be able to bring cannabis, cocaine, morphine, codeine, and amphetamines as they attend the world cup soccer matches. They should also have a doctor’s prescription with them written in either Russian or English.

Russia is known to have stringent moral laws and regulations, and drug and substances control are just one of them. Theoretically,  if found in possession of 6 grams of illegal marijuana in Russia, you will earn yourself a fine of $17 or up to 15 days in Jail, but in reality, it will be more than a year of hard labor without a fine.

If you are one of those who cannot miss the World cup live action from Moscow, then it will be imprudent to risk it as you might get yourself into a lot of trouble. If you have proper documentation, then it is worth it to knock yourself out. The report from the Federal Customs Service states that people who file adequate paperwork which includes filling out customs declaration as you enter the country to avoid prosecution. The paperwork should include clearance from the customs as well as the translated and the notarized prescription with you at all times.

The world cup Organizing Committee has stated that the police and the national security team have been informed that the fans might be in possession of banned substances on them hence they will be on the lookout for documentation.

Fans should also note that smoking of any kind is prohibited in all the stadiums in Russia hence do not be caught on the wrong side.

Do not miss the opportunity to cheer your team because of your medical marijuana restrictions; you are covered!