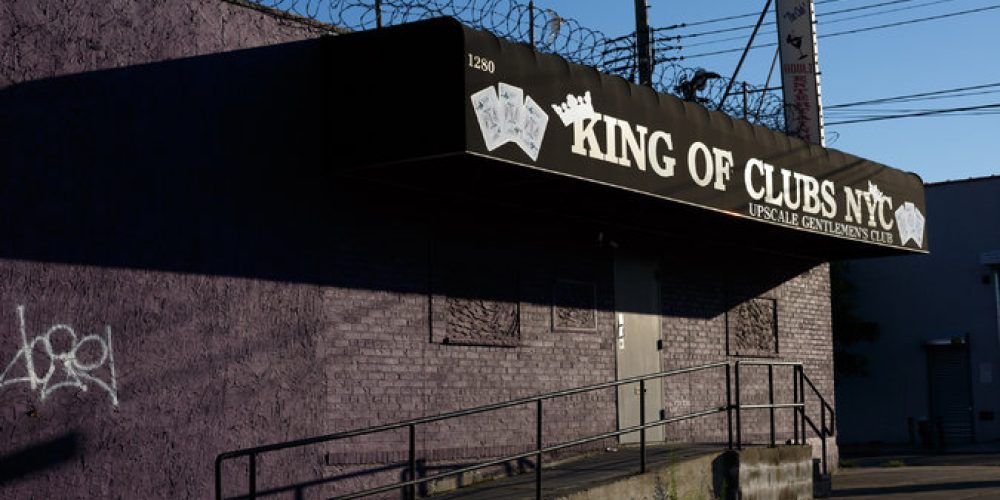 One of the companies allowed to grow and sell medical marijuana in the state plans to open a retail shop at Hunts Point, which is a notorious neighborhood that has struggled for years to clean its act. Apparently, prostitution is still a problem, but it is far less prevalent, residents say, than it once was. The neighborhood was once home to several strip clubs and now it has none. When the news spread that the building that was once intended to house the strip club will instead open soon as another kind of business, people have started feeling anxious. What was supposed to be a strip club is now planned to be the site of one of New York City’s first medical marijuana dispensaries.

The community has mixed feelings

Last month, the New York State announced the five companies that will be allowed to grow and sell medical marijuana in the state, including in New York City. One of the five chosen companies now plans to set up a retail site in Hunts Point, at 1280 Oak Point Ave., which has had several strip joints as its tenant for years. The community successfully blocked the most recent strip club, King of Clubs NYC, from opening there. But with a medical marijuana dispensary about to open its doors at the same location, residents are now concerned that this sort of business will also be bad for the neighborhood, which has been working hard to clean up its shady past, even though the area is still plagued by prostitution.

Is safety really the issue?

According to PIX11, the owner of the property said this retail site for medical marijuana would provide jobs and would bring some life in an otherwise desolate place, but the district manager worries that a medical marijuana dispensary could attract drug addicts and thieves. Residents have mixed feelings, some think it’d be great to have a dispensary because of many cancer patients in the neighborhood, while others are concerned how it will affect the children. While state regulations require specific security measures to stop people from stealing the marijuana such as perimeter alarms, motion detectors and video cameras but some worry that’s not enough.

Boost or trouble – only time will tell

Let us remind you that four medical marijuana dispensaries are coming to New York City. Queens and the Bronx are each getting one and two will open in Manhattan. “The five organizations selected for registration today showed, through a rigorous and comprehensive evaluation process, they are best suited to produce and provide quality medical marijuana to eligible New Yorkers in need, and to comply with New York’s strict program requirements,” Dr. Howard Zucker, New York’s health commissioner, said in a statement in July, when Health Department announced its selection of five companies to run medical marijuana operations across the state. Residents and community leaders of the Bronx are now asking whether the new operation will provide an economic boost to the Hunts Point neighborhood or become a magnet for trouble.