NYC Will Get Medical Marijuana Dispensaries By The End Of 2015 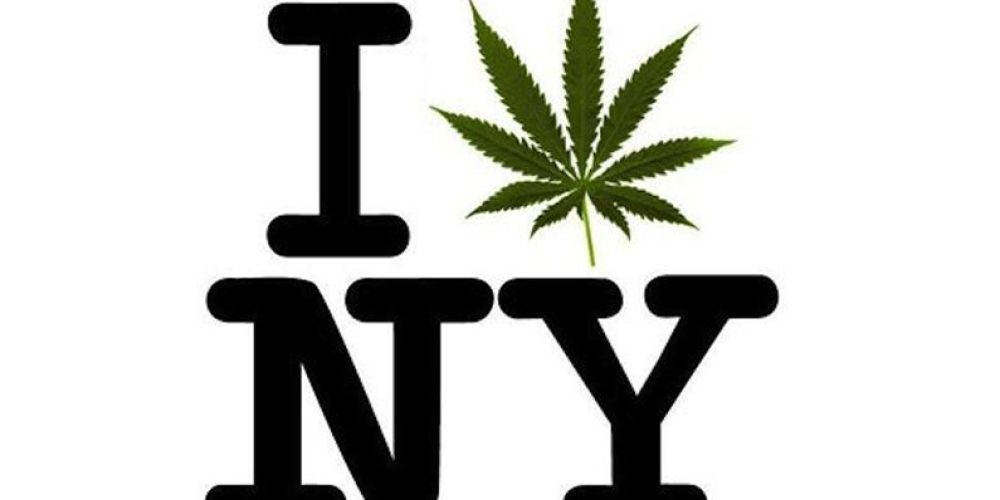 A humongous opportunity for numerous folks

The chosen companies are now facing the challenges of cultivating the marijuana — the state says all of the drug must be manufactured in-state. Given the large pool of potential customers, several dispensaries are now planned for New York City, including in the Bronx, Manhattan and Queens. Sales of medical marijuana will be subject to a 7 percent tax, which is a benefit that will be felt after a year or more, however, economic benefits in some communities may be felt more immediately: one of the selected companies, Columbia Care, plans to create hundreds of jobs at their 204,000-square-foot agricultural operation at the Eastman Business Park in Rochester. The company expects their dispensary on East 14th Street in Manhattan, which is near several medical facilities, to be their most visited and most visible operation. New York’s qualifying patients will get their certificates from registered practitioners — physicians who have completed a four-hour course on marijuana as medicine.