post-title Why People Get Hooked on Marijuana

Why People Get Hooked on Marijuana 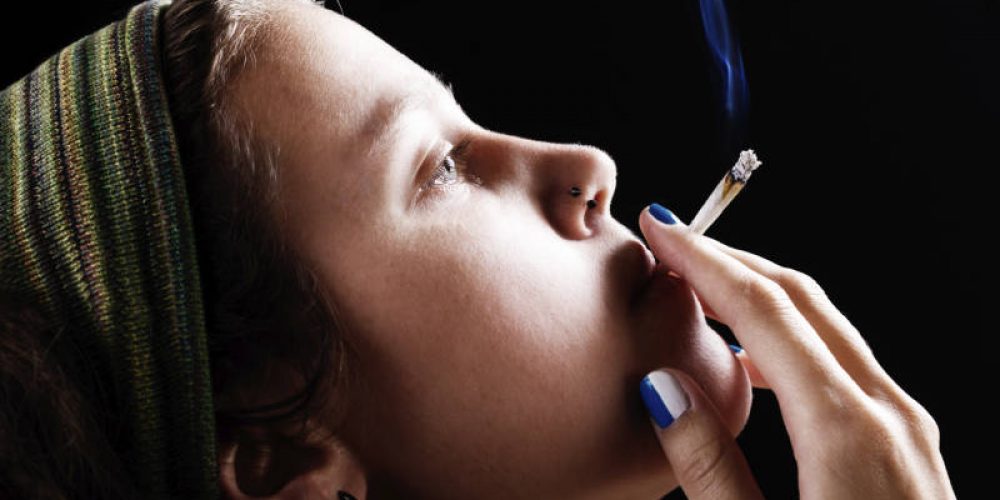 As part of the normal growth and development, most kids, especially adolescents will try at least one psychoactive substance before the age of 20. According to psychology, this is a natural stage of development whereby kids experiment with the environment around them. However, depending on several factors, some kids eventually get addicted to the drug.

For marijuana, the story is not different from other drugs. Initially, the intake is for experimental purposes or just curiosity. The first hit elicits intense euphoria, happiness and mind relaxation which leaves the stoner wannabe yearning for another hit. With time, the stoner wannabe’s body develops tolerance to marijuana, with the result being an escalation in quantity and frequency of intake which leads to addiction.

One of the main reasons why young people fall for marijuana is the superiority status accorded to those who use marijuana. In most schools and living estates, known potheads are treated with respect. They are feared by the other kids, and parents alike. They are the group of people no one wants to mess around with. At school, they are the bullies feared by both students and teachers. They represent an elite class of students above the school rules and regulation. There is no teenager who wouldn’t like to be accorded the same level of superiority.

For other stoners, cannabis provides them with a clearer state of mind. Their thought process seems highly magnified when marijuana is circulating in their bodies. They are enabled to view a problem from multiple angles and a come up with a perfect solution. If it is reading for an exam, marijuana enhances their ability to assimilate and memory to retain much of the content. Within marijuana circles, it is claimed that marijuana improves school performance. It is for this reason that marijuana has gained popularity among students.

Other people take marijuana to get the excitement associated with it. Mostly this is a group of people experiencing lows of daily life. It could be break-ups, occupational stress, family issues, marital complications, mid-life crises etc. The euphoria and mood elation induced by cannabis provides a temporary escape route from these hurdles. It is temporary because the depressed mood sets in almost instantaneously, the moment the effects of marijuana wanes out.

Lastly, peer pressure represents probably the commonest reason why people especially youths use marijuana, and generally all other substances of abuse. The desire to fit in and identify oneself with the agemates comes with an immense pressure to indulge oneself with the activities of the cohort. Teenagers find themselves under pressure to do what the big boys and girls are doing, which in most cases is doing drugs. This ensures that there is a constant pool of new recruits into the club of marijuana users. For those who try to stay away from marijuana, they find themselves alienated and peerless. Most of the time, the alienation is too hard to bear and eventually the kid is convinced to join the squad, soon they make a debut in the marijuana world with addiction following a few months later.

Clearly, the youth, especially teenagers are the most vulnerable when it comes to induction into substance use. Several factors, as discussed above, contribute to the induction process. Most of those factors are difficult to control and hence in anticipation, where it is legal, marijuana should be availed in forms which do not harm one’s health such as the vaporizer. 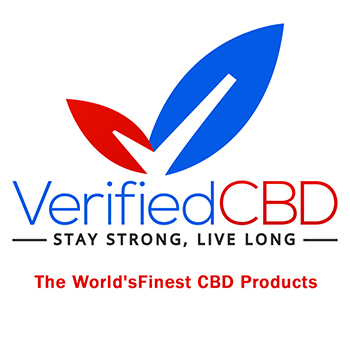