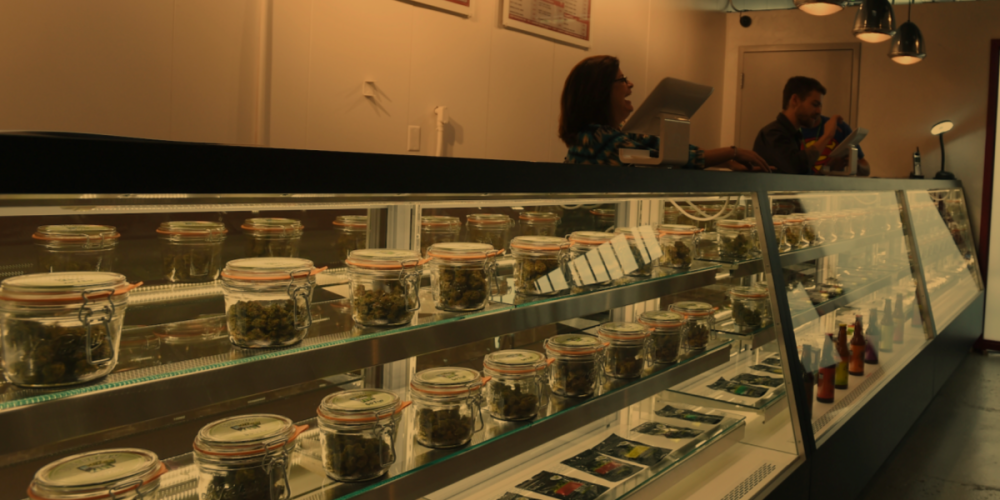 In the United States, marijuana dispensaries started proliferating in the early 90’s when marijuana and other abused substances were subjected to what could probably be the Spanish Inquisition of the cannabis consuming communities. The cannabis plant earned significant hate and was seen as a vile substance amidst its widely known therapeutic and curative properties. In the 90’s people became so engaged in anti-drug campaigns that they went to such great extent where almost all controlled substances were attributed as dangerous and extremely hazardous altogether. Anti-drug commercials, ads, and campaigns like the D.A.R.E. or Drug Abuse Resistance Education program were at its peak. Cannabis trade became outlawed and federal law prohibited the sale of cannabis and cannabis-infused or cannabis-based products at pharmacies and local drug stores. Marijuana dispensaries were the only legal and legitimate means to purchase medical cannabis. Today, marijuana dispensaries cater to both recreational and medicating customers. Many modern-day marijuana dispensaries specialize in carrying not only a specific type of product but a wide range of cannabis strains. Today’s dispensaries also sport a collective staff that are trained professionals ready to cater to all your cannabis questions and concerns.

Marijuana dispensaries share the same exponential growth the cannabis industry has experienced. With the legalization of cannabis in most states, dispensaries found their way into the mainstream cannabis market. As the number of consumers grow, the demand for cannabis products grew consequently. Breeders started growing new cannabis strains and manufacturers started playing with new technologies to improve the traditional cannabis experience. With all the new available options for cannabis consumption, you may find your first trip to the dispensary a bit overwhelming. To help you out, we’ve made a list of some of the best products you can find in a marijuana dispensary.

Before we discuss what we’re to see inside, let’s first talk about how we can get ourselves in. Because cannabis had earned a bad reputation through the past years, you simply can’t enter a dispensary like you would a convenience store. One of the least of their requirements (in states where marijuana is considered legal) when walking in a dispensary is a government-issued ID to show that you’re of legal age to purchase cannabis.

A recreational dispensary will allow anyone aged 21 and above to enter so they can pick up and pay for their cannabis products while medical marijuana dispensaries are stricter and would require necessary documentation before they allow you to enter. A medical marijuana dispensary looks closely like your doctor’s office both from the outside as well as from the inside and the budtenders are there to work with you one-on-one till you find the best product for you. A recreational dispensary, on the other hand, won’t provide you with the luxury of having to speak with a budtender for a good 30 minutes. Prices might also vary due to the levied taxes between recreational and medical marijuana. Because of the nature of medical marijuana, the taxes imposed on medical marijuana products are oftentimes lower than recreational marijuana. For a hassle-free visit to the dispensary, remember to bring some cash, your ID, and the necessary documentation. Once you’re inside you’ll have access to a wide variety of cannabis products, here are a notable few you should look out for.

Yes, Munchies! Almost everyone I know loves edibles. Edibles are cannabis-infused food products, they contain varying doses of cannabinoids and may refer to both food and drinks. Many believe that wide consumption of cannabis edibles started in India where the preparation of cannabis-infused food that are used for both therapeutic and spiritual purposes. Today, edibles range from the famous space cakes to other lesser known munchies like gummies, chocolates, brownies, and other baked goods. You’ll also find carbonated beverages like canned sparkling waters, coffee, and fruit juices that are infused with cannabis.

Overall, edibles are a fun way to get your daily dose of THC and CBD, they satisfy both the senses and the appetite and are one of the most discreet means of cannabis consumption.

Still one of the most popular options amongst marijuana consumers are the actual dry herbs. They account for almost half of all purchases made in dispensaries, you can select between flowers, buds, loose-leaf, and other dry herb strains. Different strains have various THC to CBD ratio and you can play with your level of high depending on your needs.

A visit to the dispensary means you’ll have access to a large number of herb strains, some dispensaries will allow you to look at the herbs on display, some might let you even smell it but I highly doubt they’d let you touch it. Several dispensaries especially the recreational ones might even sell you bongs and water pipes on display and probably get a recommendation on what would best work with the strain that you’re buying.

Concentrates are a product of blasting the cannabis plant with a solvent until you get its extract which is a form of cannabis by-product sought after by the more experienced cannabis consumers both recreational and medical customers. Concentrates are prized not only for their potency but also because not everyone can just make them from their backyard. Concentrates go well with vaporizers like the Dr. Dabber Switch. Vaporizers make great dabbing companions since they offer a torch less means of heating your concentrates, the temperature from vaporizers are easily regulated so you won’t burn your materials. Ask your local dispensary for vaporizers and other Dr. Dabber’s Best Vaporizers so you can get the most out of your wax concentrates.

A trip to the dispensary will always be a rewarding experience, if you’re like me who likes to explore when using marijuana for recreation, you’ll find that a dispensary is a treasure trove of unique cannabis products.

Don’t be afraid to try new things but don’t forget to follow the recommended dosage of cannabinoids if you’re taking cannabis as medication.