Marijuana Concentrates that Revolutionized the Industry 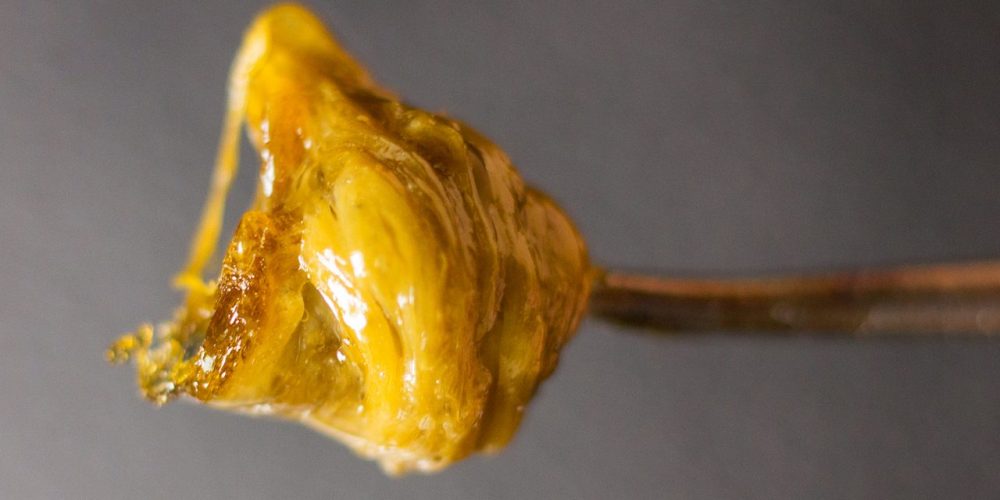 The harvested parts of marijuana plants, cannabis flowers, in their unprocessed forms, are fragile and prone to desiccation and loss of potency. After harvest, cannabis flowers require the skilled hands of an artist who subjects it to a lengthy process of concentration, a procedure which increases marijuana’s potency, portability, and shelf life. With a prolonged shelf life, early civilizations of ancient India and Persia were able to spread marijuana all over the world.

To most people, the concentration of marijuana seems a young and recent invention. However, there is sufficient evidence to suggest that marijuana concentration was occurring as early as the 11th century. There are written pamphlets discovered in Egypt dating back to 1123AD in the author was complaining of over-consumption of hashish by the local Muslims. Initially, marijuana was consumed mixed with food and smoking started much later after the discovery of tobacco.

From these humble beginnings, marijuana underwent a gradual but progressive growth with each step being marked by the invention and innovation of a concentrate with better quality compared to the earlier versions. Highlighted below are the marijuana concentrates known for their game-changing effects in the marijuana industry.

This concentrate has been in existence for thousands of years, making it the oldest method of concentrating the psychoactive products of weed. It is indigenous to Northern India, from where it has spread worldwide. The technique for obtaining charas is simpler and at the same time messier compared to other concentrates. It involves harvesting flower buds and young flowers two weeks before they are ready for smoking. At this stage, the flowers and buds are rich with trichomes which contain high levels of cannabinoids. The trichomes are very resinous, enough to be collected by rubbing the buds against one’s hands where the trichomes stick to the fingers and palms.  The obtained concentrate is the scraped off the hands and rolled into small round balls rich in potent THC, ready for consumption mainly by smoking but can also be infused with food.

Also known as live resin, this form of marijuana represents one of the oldest marijuana concentrates known to mankind, albeit easier to prepare than other forms. Its popularity is the rise. Dry sift extracted by rubbing cannabis buds and flowers on a screen made up of fine wire mesh to separate resinous cannabis trichomes from other plant materials. The sifted resins are famous for its ability to retain terpenes while the Moroccan dry sift is famous for its superior CBD profile compared to other concentrates.

This rare and relatively expensive marijuana concentrate. It is a brown solid which easily crumbles obtained by a solvent-less technique which involves using ice water and agitation to freeze and extract trichomes from the marijuana plant. It is a relatively old technique invented by Mila Jansen. Bubble hash represents a more refined form of marijuana compared to traditional pots. It has a high concentration of tetrahydrocannabinol and lacks impurities associated with solvent extraction. It can be consumed in a pipe or rolled and smoked. Less than a gram of bubble hash is enough to produce psychoactive effects amongst many users, emphasizing its high levels of tetrahydrocannabinol.

Also known as wax, shatter, budder or butane hash oil(BHO), dabs are concentrated doses of marijuana extracted by THC, CBD, and other cannabinoids using solvents such as butane and carbon dioxide. This method of extraction can be harmful in that it involves the use of highly flammable butane fluid. Once extracted, the concentrated dab is ingested by heating it on a hot surface, normally a nail, then inhaling the fumes using a dab ring.  Dabbing has the advantages of eliciting the effects of marijuana almost instantaneously.

This is a concentrate which hit the market in the last five years. Its extraction involves solvent-free technique involving applying measured heat and pressure to the plant material using a press. Unlike other methods, rosin consumes little time, and the ready marijuana concentrates are produced in seconds. The concentrate can also be easily produced at home using available tools such as a hair straightener and a parchment paper.

Cannabidiol is one of the main cannabinoids for in marijuana plants, the other being tetrahydrocannabinol. Separation of these cannabinoids has led to the formation of CBD oil which lacks the psychoactive effects and euphoria associated with THC. It is the main component of medicinal marijuana. CBD oil has been shown to have significant anti-epileptic, anti-inflammatory, anti-depressant, and analgesic effects.

There is numerous marijuana concentrates currently on the market, but the few highlighted above have proven to be the game changers in the marijuana industry. Their discovery and invention represent huge milestones in the development of marijuana industry from an informal, illegal sector to a huge flourishing multi-billion industry.